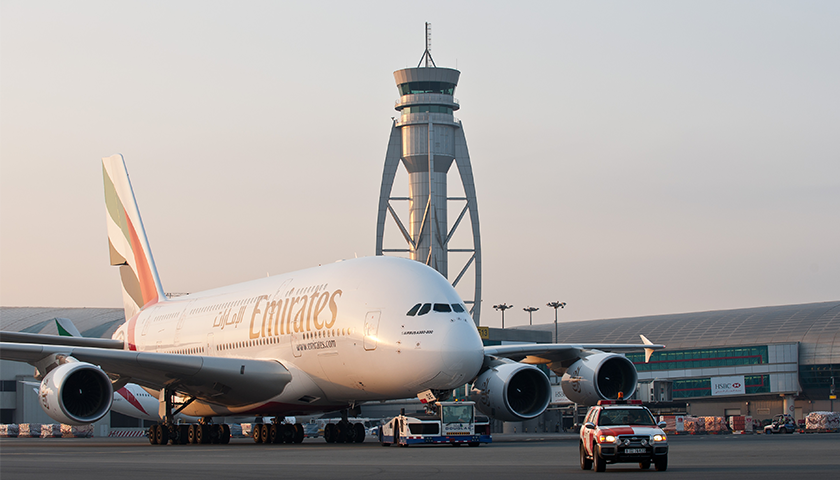 Reflex-Rol U.K, a company well versed in producing top end, efficient solar shading for offices and many other commercial buildings in the U.K, is doing rather well on the World stage as well. It’s International speciality? Solar shading systems for Air Traffic Control Towers.

With installations by its own team in most U.K main towers, the company has fitted its systems in towers like Cancun, Hanoi, Dubai, Abu Dhabi, Chisinau, Tete and a small tower in the middle of the Gobi dessert. Many other smaller towers around various countries have also had the Reflex-Rol ‘Aviation’ treatment. Current contracts in the pipeline are Mauritius, Delhi and Tonga.

Be it an Air Traffic Control Tower or a few windows / units in an office in Edinburgh or London, we have the answer to your solar shading and glare issues.

To find out more about solar shading by Reflex-Rol, please click here.