Megatall Buildings: How to Escape a Fire when You’re a Mile High .. 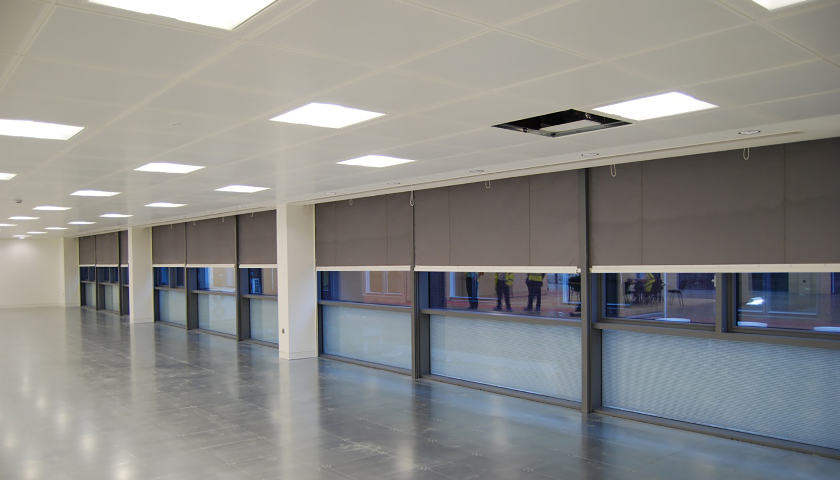 In 2009, the exterior structure of the Burj Khalifa was completed. It became the tallest building in the world and remains so to this day, cutting the skyline at half a mile clear of the Earth. But there are even more audacious buildings planned that’ll eclipse this structure – and the first mile-high skyscraper could be built by 2050.

The Challenges of Building to One Mile High

In 1957, Frank Lloyd Wright designed The Illinois – a visionary, 528 storey skyscraper standing over a mile in height. He believed that such a building could have been achieved with the technology available in the 1950s, even though the then record-holding Empire State Building stood at just a quarter of that height.

Incidentally, it looked a lot like the Burj Khalifa – a tripodal, conical design that megatall structures have come to employ as the go-to method for achieving altitude.

Confidence in his design was one thing, but the chief material available for supertall buildings back then was steel, which leads to the first of the myriad problems with building tall: flex.

If you’ve ever played with children’s stacking blocks, you’ll probably have found the limitations of physics far before running out of materials to stack. After a certain height, things start to sway in an evermore amplified way until the stack collapses.

With Steel, flexing caused by even normal wind speeds would spring back, leading to extremely uncomfortable vibrations for all inhabitants. In more extreme conditions (and if a resonant frequency was matched), the building could easily shake itself apart – like the Tacoma Narrows Bridge did in 1940.

The Burj Khalifa is primarily made of reinforced concrete which is notoriously rigid, but it still exhibits sway in high altitude winds – flexing up to 2metres at the spire. That’s actually extremely small, achieved with rigorous wind tunnel testing and aerodynamic improvements.

Winds and vortex shedding will be infinitely more challenging at a mile high, and the design of such a building will have to be radically different – possibly employing an open, hollow base similar to the foot of the Eiffel Tower.

Doubling the height won’t mean doubling up the same techniques and materials used today. Buildings don’t scale that way – and even in the Burj Khalifa’s case, it would have been better to build two separate smaller buildings. But without challenge, there’s no growth – and pushing technology to do the impossible helps us discover more than we imagined.

Evacuations in Case of Fire

Another major hurdle to overcome in megatall construction is getting around. Climbing a mile of stairs to a luxurious penthouse suite just won’t do – and conventional elevators have limitations on speed, due to cable designs, gravitational force and changes in air pressure, giving a maximum comfortable descent speed of around 22mph. Adding on acceleration and deceleration time, a single trip from top to bottom could take four minutes.

If the building was at capacity, what would that mean for evacuation in a fire?

Mile per minute elevators were specified in Wright’s mile-high design, running on ratchets as opposed to cables and pulleys – a speed still not matched by today’s fastest lift, which ascends at a maximum 46mph.

Even with five storey elevator units running at 60mph speeds, Wright imagined a one hour evacuation time. When you’re talking about surviving a fire, an hour is an incredibly long time – but great fire protection design allows for mitigation and movement to save lives.

Creating a protected means of escape a mile from terra firma is a monumental challenge: but managing emergencies with fire curtains in skyscrapers can buy precious time, allowing everyone to evacuate safely with multiple elevator systems and escape routes.

Even a mile in the sky, fire safety can work: it’s just going to take some creativity.